Home
Products
About Us
Factory Tour
Quality Control
Contact Us

Under pressure, the dissolved air flotation system releases and dissolves air in the waste water. In the rise-up period, bubbles adhere to suspended matters and floats to the water surface where it is then removed a skimming device. As for matters that are denser than water, they descend to the bottom and may then be released to the sludge tank.

1. The DAF system is able to cope with 300m3 of waste water per hour in a high-efficient manner.
2. Specially designed, the water treatment equipment produces tiny bubbles with a diameter of 20-40μm, which are much easier to stick impurities.
3. The dissolve air flotation system shows effective perform in removing suspended solids that can float up or drop down, particularly for water with lots of dense substances.
4. Enough air dissolved into the water plays a significant role in removing surface active agent and odor in the water. Meanwhile, the COD of insoluble substances is reduced as the aeration boosts the dissolved oxygen in the water, offering convenience for subsequent process.
5. Problems of commonly-used DAF equipment like unstable operation, big bubbles and outlet blockage have been overcome.

Since the quality of waste water varies, the below parameters are just for reference. 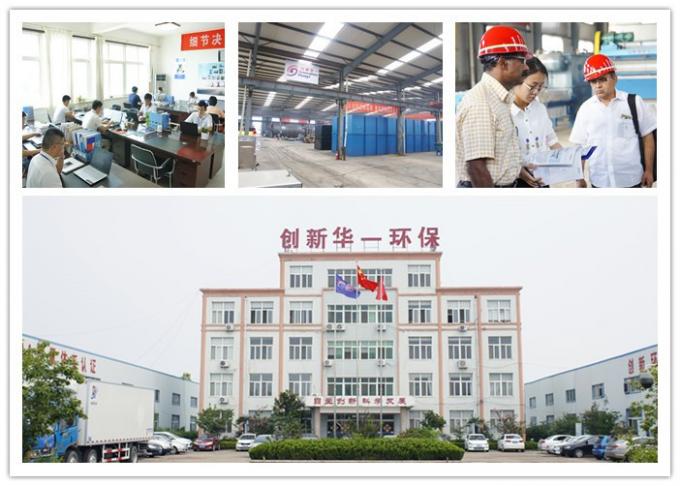